Get fresh music recommendations delivered to your inbox every Friday.
We've updated our Terms of Use. You can review the changes here.

Wander: The Unfinished Soundtrack to a Nonexistent Indie Game 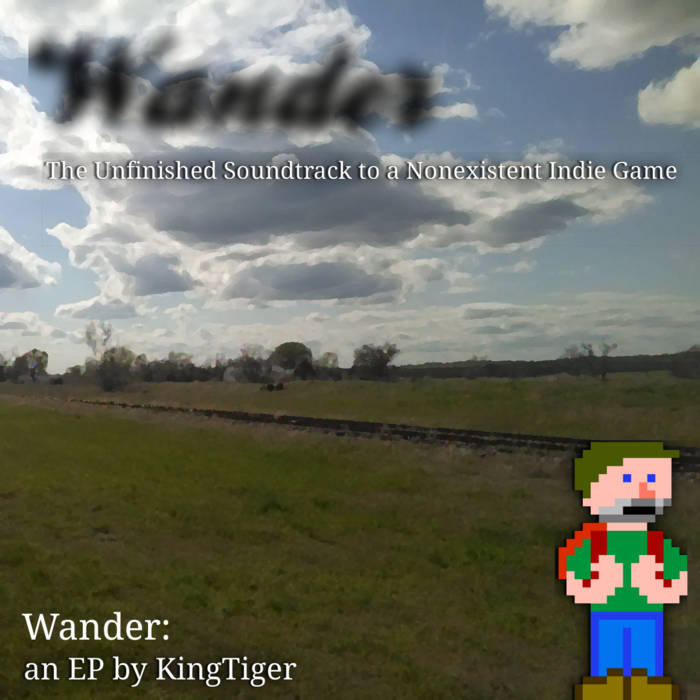 I'm hoping to make more stuff like this in the future, it's actually very fun, so be on the lookout for a "Wander: Part 2: The Sequel: Son of Wander: The Legendary Saga Continues"!

Buy me a coffee: ko-fi.com.com/kingtiger