Get fresh music recommendations delivered to your inbox every Friday.
We've updated our Terms of Use. You can review the changes here.

from (All of the) Remixes by various 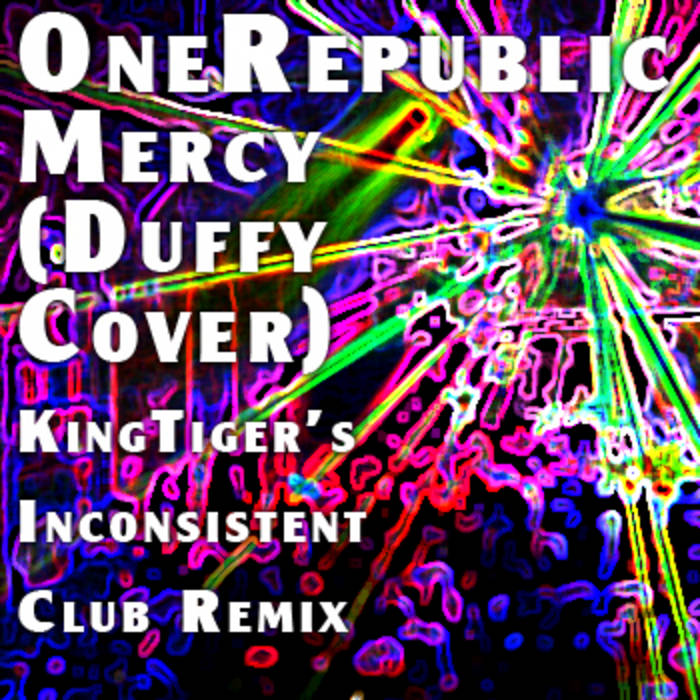 Welp, I'm a bit embarrassed to say that I didn't know that this was originally a Duffy song that OneRepublic had covered until I made this remix... but I probably would have the remix anyway! I really love OneRepublic's version of this song, and I just had to club it up...

This song contains my first serious attempt at recording some rap. It also was really hard to sync the original song with the beat, since the band didn't play with a click and their tempo strayed a bit - it took a lot of work to make it sound good!

Buy me a coffee: ko-fi.com.com/kingtiger